Maral is developing a system that combines satellite data with artificial intelligence to warn authorities when large scale physical structures, such as dams, are on the brink of collapse. In the mining industry, a type of dam called a tailings dam is used to store mine waste, many of which are toxic. Maral is using tailings dams as an exemplar for her work because these structures are extremely prone to failure, causing the loss of human life and irreparable environmental damage, in addition to billions of dollars in losses every year. There is an urgent need to make these dams safer through improved monitoring and better early warning systems.

From hundreds of km in space, satellite-Interferometric Synthetic-Aperture Radar (InSAR) analysis allow detection of ground motion to a high level of precision. However, complexities in converting the raw data to actionable information has so far limited authorities’ ability to practically monitor these structures from space.

To help solve this, Maral is creating a framework for geotechnical validation of the satellite measurements by developing 3D numerical models capable of simulating the underpinning mechanics of the observed soil movements. From this, she will create deep learning experiments to create an end-to-end scalable early warning tool, tested on historical failures and other geotechnical applications.

Maral works as an Earth Observation Specialist at the Satellite Applications Catapult, which has given her the opportunity to work with mining engineers and environmental agencies in Peru and Brazil, and inspired this work. She previously worked as a Remote Sensing Analyst at Airbus Defence and Space, developing innovative applications of satellite data. Maral holds a masters in geology from University of Bristol. 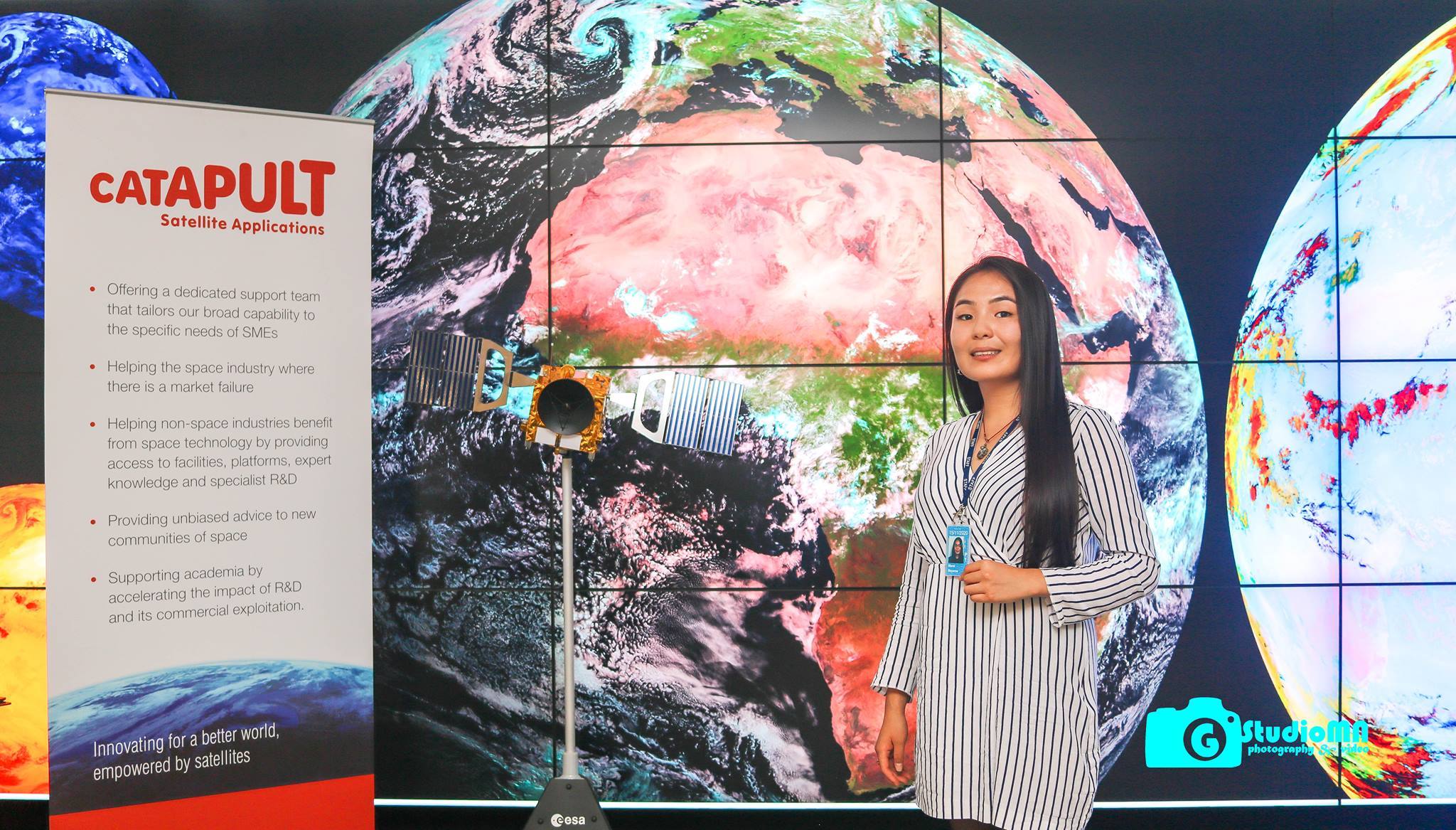 "This fellowship has given me a unique set of freedom and opportunity, where I remain embedded in industry whilst keeping hold of the freedom to publish my research open source so that it reaches as many people as possible."