Sam is investigating ways to identify which genes and genetic mutations are associated with migraines, increased pain sensitivity and other categories of pain.

Chronic pain is a difficult area of medicine, with a lack of effective long-term remedies. Pain is not well understood, and existing therapies and medications are flawed, with new treatments difficult to test for a variety of reasons, such as a lack of reliable translation between rodent pain and human pain. Despite these challenges, there is an overwhelming global need for intervention: in Europe, for example, chronic and neuropathic pain affects up to 30 percent of the population, and current ineffective treatments have led to significant societal burdens in the US, leading to their opioid crisis.

Sam’s research will investigate the genetic variants of ion channels – proteins that regulate the ability of pain signals to reach the brain. By comparing the DNA of individuals who are experiencing pain against healthy individuals, using data collected over two decades from large scale genetic studies, Sam will identify genetic changes which might be influencing the painful conditions within these patients. Two-pore domain potassium channels, known as K2P, are a family of ion channels of particular interest that are associated with pain in mammals. Investigation of K2P mutations and their involvement in pain has the potential to lead to new pain therapeutics that have fewer side effects than the current treatments.

Sam holds a degree in pharmacology from the University of Southampton, and was awarded a scholarship to study for a Masters in molecular biology after his work studying the physiology of Alzheimer’s disease. Sam is driven by a passion for drug discovery in the areas of rare diseases and neuroscience. 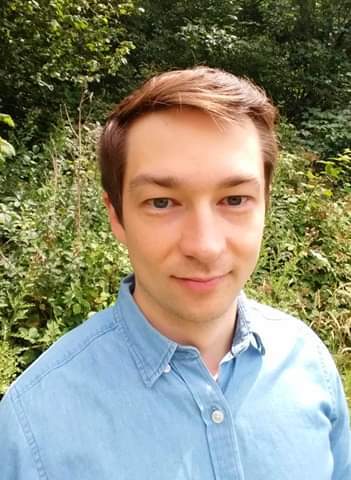 “I am very excited to be accepted onto the Industrial Fellowship programme by the Royal Commission, an organisation with a long history and many successful alumni. I am particularly grateful for the opportunity to conduct this exciting research within industry, where I feel I can have a really positive impact.”