Launched in August 2019 to mark 200th anniversary of Albert’s birth, the website Prince Albert: His Life and Legacy (albert.rct.uk) has seen a total of 22,000 archival documents, prints and photographs from the Royal Archives, the Royal Collection and the Royal Commission for the Exhibition of 1851 published online. The Prince Albert Digitisation Project was supported by Sir Hugh and Lady Stevenson in honour of Sir Hugh’s sister the late Dame Anne Griffiths DCVO, former Librarian and Archivist to His Royal Highness The Duke of Edinburgh, and by the Royal Commission for the Exhibition of 1851. As part of its support of the project the Commission also funded a Research Fellowship which was awarded to digital humanities specialist, Dr. Andrew Cusworth.

The Commission’s archival material relating to the organisation of the Great Exhibition of 1851 and the purchase and development of ‘Albertopolis’, the Commission’s estate in South Kensington, primarily consisting of Albert’s correspondence, the Commission’s correspondence and official reports and catalogues, was made available on the website last year. Now the final tranche of material from the Royal Archives and Royal Collections, mainly consisting of Albert’s private and official papers and correspondence from the period 1841- 61, as well as two volumes of excerpts from Albert’s now lost diaries, is also available. The breadth of this material reveals the myriad responsibilities Albert assumed during his relatively short life on his quest to carve out a meaningful role for himself as Prince Consort.

The completion of this project means that, for the first time, researchers can search and view material from across all three collections in one place. Additional features on the website assist with access to and interpretation of the material. 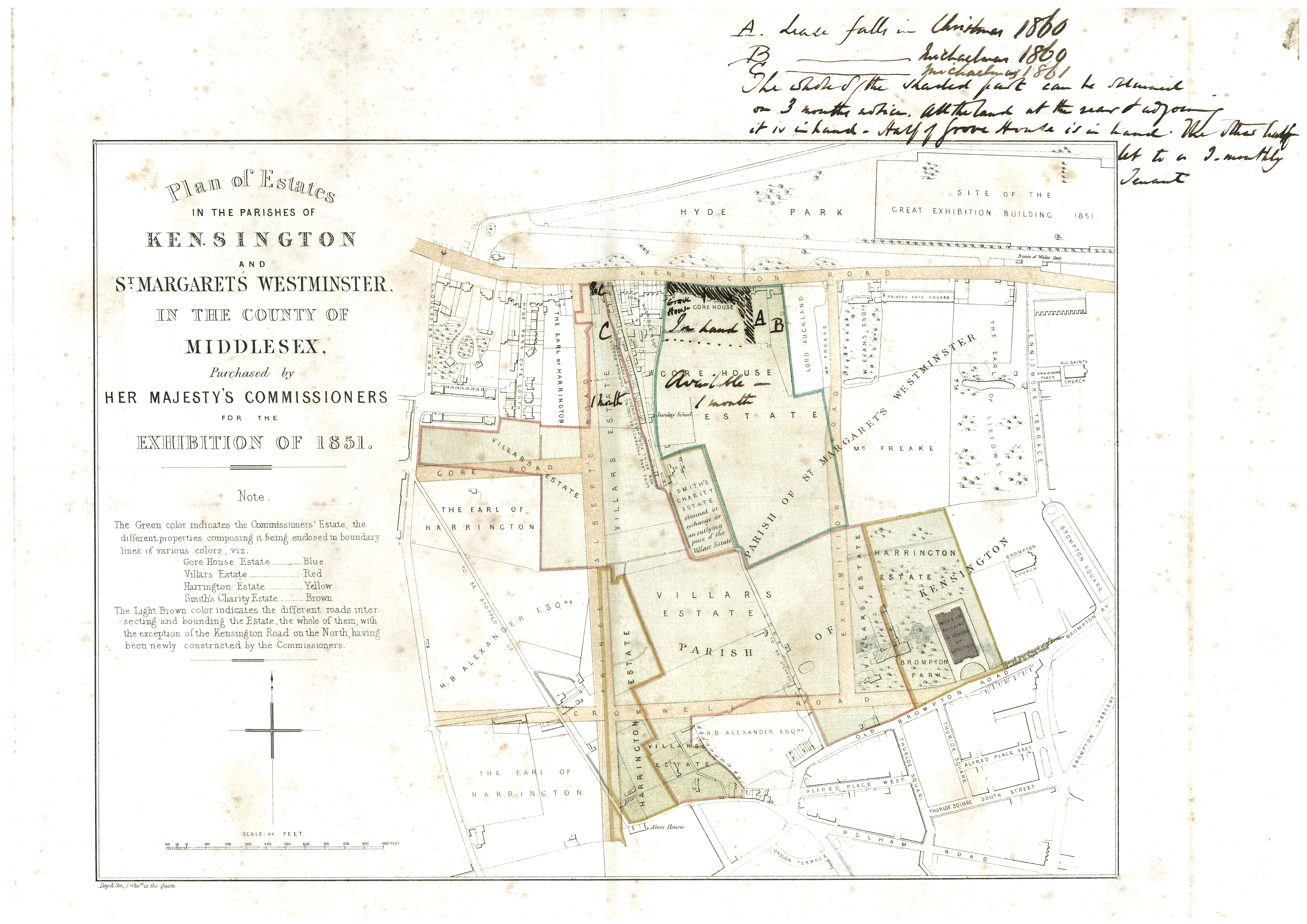